Artezio Top Managers Meet Leaders of IT Companies in Boston 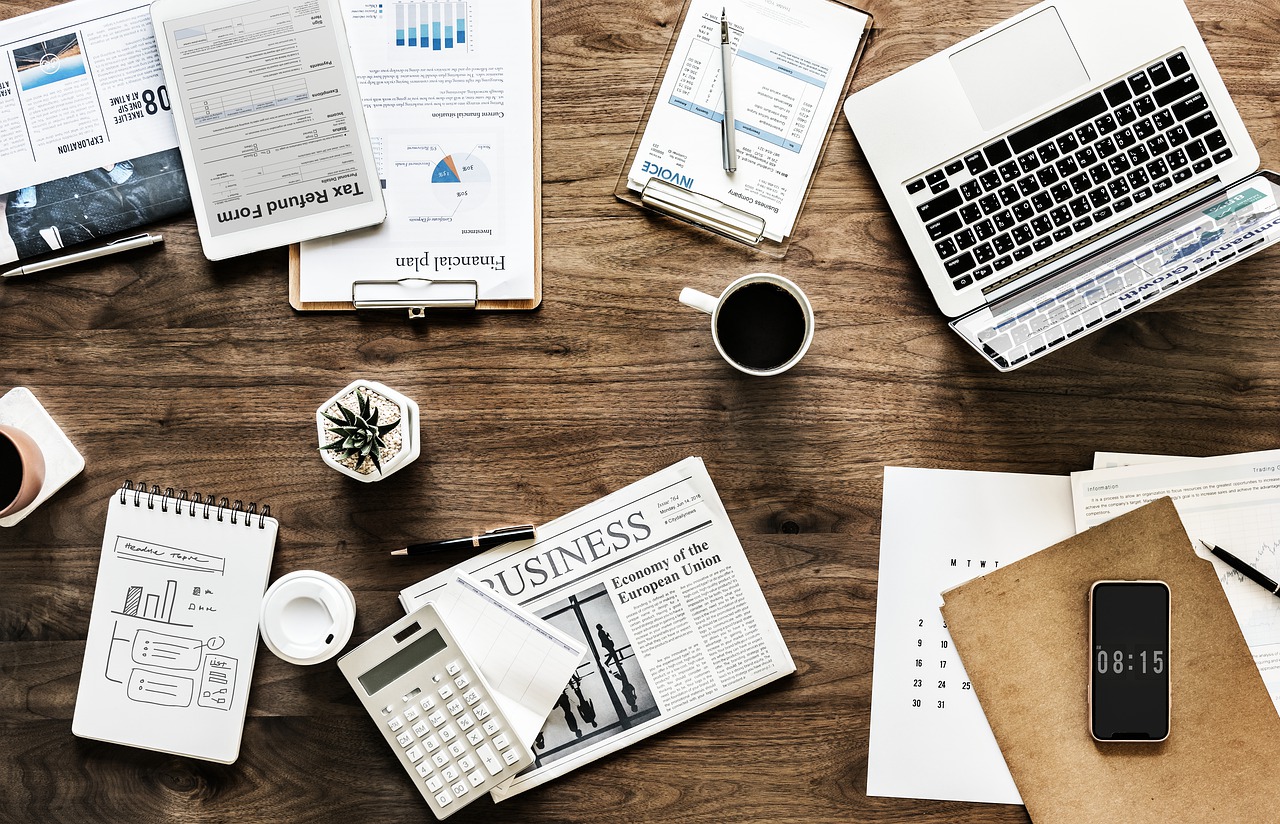 The largest technology event Business of Software Conference USA 2019 has recently ended in Boston. This year technology leaders from around the world including Artezio took part in the event. Artezio is expanding its operations on the US market and is actively involved in initiatives aimed at improving technology level of businesses in the USA. Traditionally, company […] 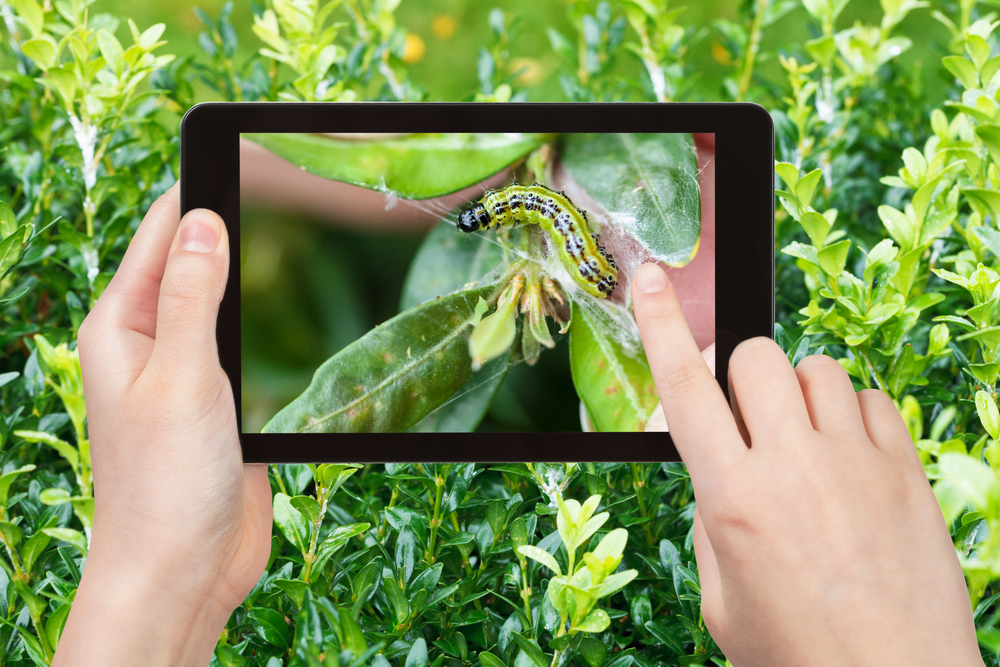 Artezio Cost Track, a mobile app for budget management, now supports iOS 13 and iPadOS functionality as well as the dark mode. Users of iOS devices can now install the updated version of the popular app Cost Track. The developers customized the app to work with iOS 13 operating system and added the support of the dark theme. […]

International Association of Outsourcing Professionals (IAOP) published an up-to-date criteria-based rating of top outsourcing service providers The Global Outsourcing 100. For the second year in a row, Artezio keeps its position in the Rising Star category. According to IAOP, in 2019 companies and private customers who are interested in quality outsourcing services can be guided […]

Artezio Is Among Top 10 Java Developers 2019

Artezio has been included in Top 10 Java Developers 2019 by the US analysts. The rating was published by an analytical internet portal that specializes in shortlisting software development companies for buyers interested in creating or developing projects on Java or other programming languages. “There are a few companies that differ by their expert approach […]

Artezio Works With New Tools Presented by Apple at WWDC 2019

Multiplatform apps created for Apple devices are among the key innovations. Developers got an ability of adapting current mobile solutions to Mac PC and wearables. “Apple welcomes the strategy of simple migration inside the ecosystem of company’s devices. No matter you create an app for a smartphone or a tablet – it will load on […] 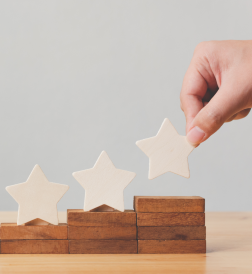 The British agency MAN Digital included Artezio in top IT outsourcing companies in Eastern Europe. Among the leaders are Artezio, Itransition, Cleveroad, ScienceSoft, iTechArt, and a number of other companies from Poland, the Czech Republic, Estonia, Lithuania, Latvia, and other European countries. The report covers 11 Eastern European countries and, according to the authors, should […]