Pixel King, a role-playing game released in September, will receive a festive update for Halloween. The development team will add a thematic set of drawings, new icons and change the game interface in time for the holiday.

This is the first major update since its inception that will give players new opportunities and create a festive atmosphere.

To recall, Pixel King began a new gaming genre – the color by number RPG (CBN-RPG). The game is based on the character development by coloring numbered fields in pictures depicting a fantasy world and characters. The game has a whole set of ready-made sketches, among which will be pictures for coloring by numbers, dedicated to the holiday on the eve of All Saints’ Day. 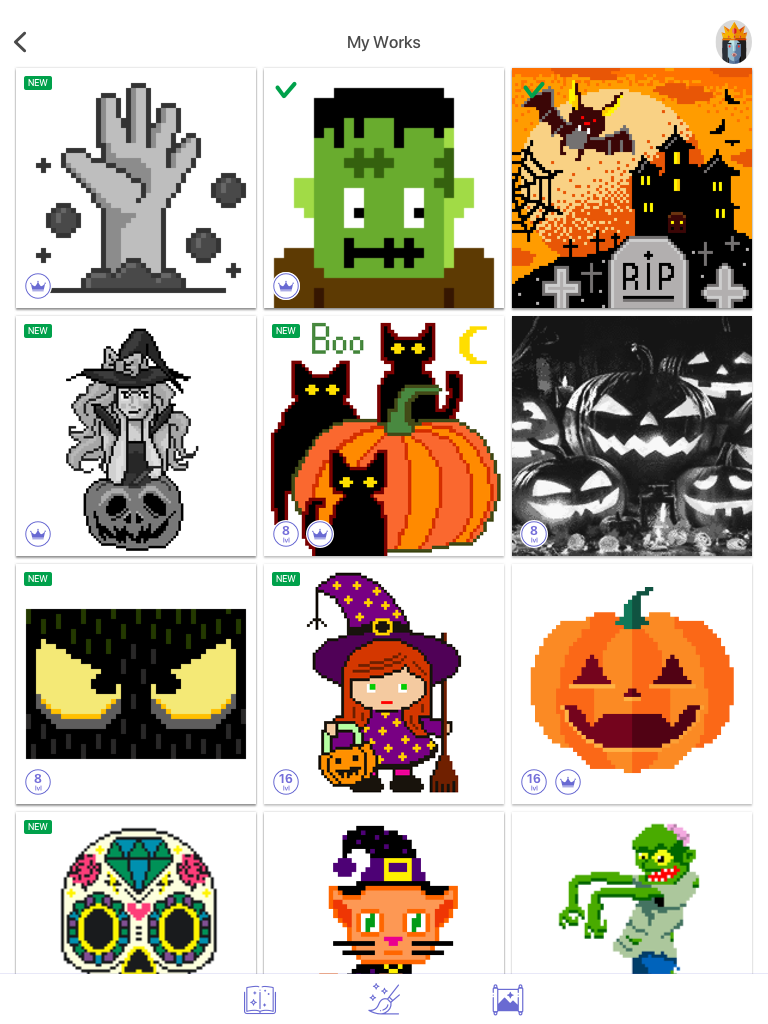 Igor Esipovich, Head of Artezio’s Mobile Development Department, says, “We are planning to further develop our app offering users new gaming experience and impressions. We are happy that Pixel King was warmly received by players and the professional community, and the app was noted by the editors of the Apple Store. We want the number of fans of the new game genre to grow even more. After all, this opens the way for new developments and mobile entertainment.”

Along with Pixel King, Apple Store users can download other Artezio mobile apps for free. Among them, Cost Track, a popular tool for budget management and Photo Vault for safe storage of photos and personal files on iOS devices. Cost Track is available for Android devices as well.