The role-playing game Pixel King from Artezio will receive the next thematic update on the eve of the Christmas holidays. The developers will add a lot of new schemes for coloring by numbers to the app, as well as make stylistic changes to the interface.

This is the second addition to the mobile game. Earlier, Pixel King received a stylized interface and a set of pictures before Halloween.

Releasing another festive update of the app, the developers strive to transfer the Christmas mood to the fantasy world of the game, as well as to expand users’ capabilities.

“We regularly add new content into the game to diversify user experience. Pixel King is not only a fascinating coloring game, but also a wonderful creative platform that helps to get pleasure not only from painting pictures, but also from their creation. Among the new app features is the ability to make and color a photo or upload an image from the gallery,” says Igor Esipovich, the Head of Artezio Mobile Development Department.

In addition, children’s special works are represented in the Pixel King picture library. They were added thanks to the collaboration of Artezio and the first family inclusive theater (CITi – theater) that helps to change attitudes towards the problem of autism.

The Christmas update will contain a set of special pictures for coloring and a new festive interface. Pixel King can be downloaded for free from the App Store for iPhone and iPad. 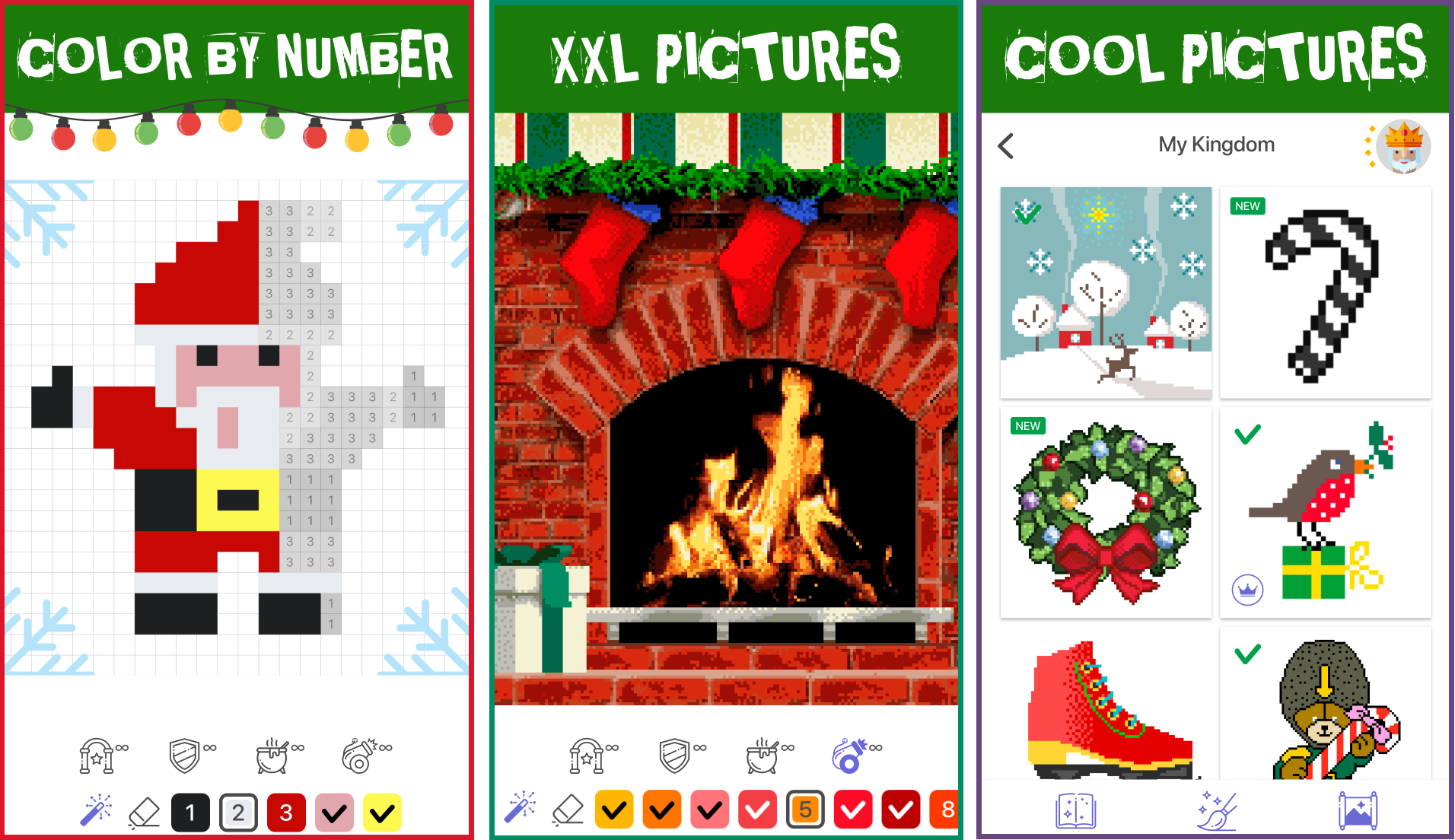