The British agency MAN Digital included Artezio in top IT outsourcing companies in Eastern Europe. Among the leaders are Artezio, Itransition, Cleveroad, ScienceSoft, iTechArt, and a number of other companies from Poland, the Czech Republic, Estonia, Lithuania, Latvia, and other European countries.

The report covers 11 Eastern European countries and, according to the authors, should help businesses decide on the choice of technical partners for the implementation of complex IT projects. “It is difficult to compile a list of the very top IT outsourcing companies in Eastern Europe. However, based on several studies and tops, we can bring together information that will help you understand who are the best players on the Eastern European IT outsourcing market,” say the authors of the research.

The British agency notes that the demand for services of companies from Eastern Europe is constantly growing.

“Businesses who need outsourcing services are starting to move away from their main focus until now India or China. Eastern Europe is a shiny new outsourcing destination for those who require high-quality software development. First of all, because Eastern European IT companies guarantee a good price-to-quality ratio and a timezone that can be easily coordinated with other locations on the globe. Besides, the IT potential of outsourcing in Eastern Europe is supported by a large number of talented specialists. According to the latest data, over a million programmers work in Eastern Europe,” sum up the MAN Digital experts.

Artezio is one of the best outsourcing companies in the world according to 100 Global Outsourcing (2017, 2018) and TOP-5000 of the fastest-growing European private companies according to Inc. magazine. In 2019, Artezio was named among the best by several international analytical agencies in the United States. 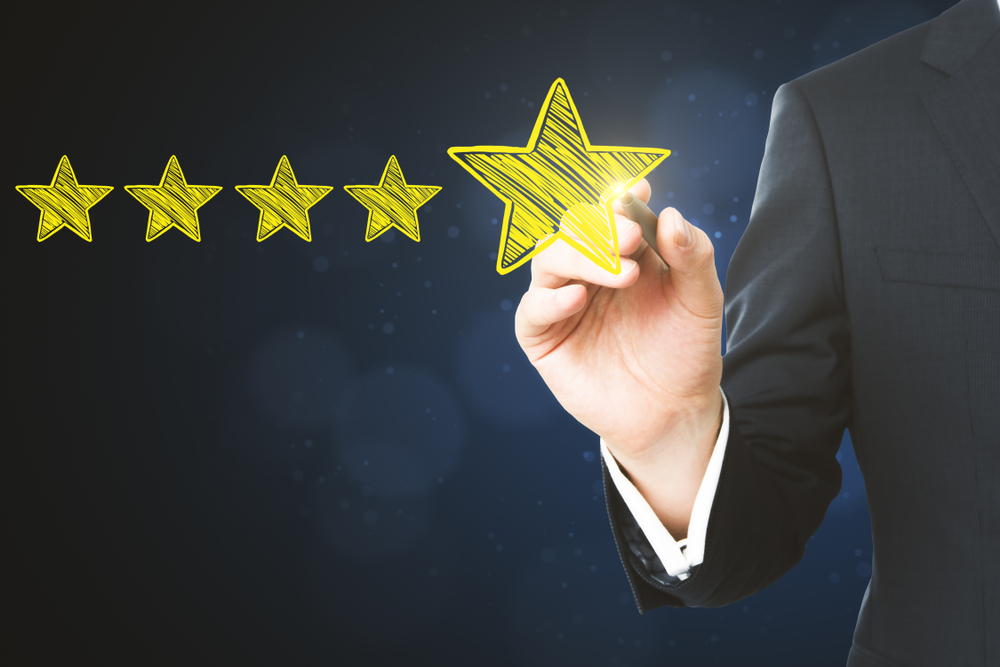