Artezio Is Among Top 10 Java Developers 2019

Artezio has been included in Top 10 Java Developers 2019 by the US analysts. The rating was published by an analytical internet portal that specializes in shortlisting software development companies for buyers interested in creating or developing projects on Java or other programming languages.

“There are a few companies that differ by their expert approach to software development on Java. Certainly, it’s very difficult to distinguish the best ones from them. To successfully implement a project, you need to hire an experienced team with an Analyst, Java Developer and Project Manager, and QA Team. We want to simplify the business goal of choosing a reliable partner and have made a list of Top 10 Java Developers in 2019. Java developers with a huge expertise got into this list”, say the rating authors.

According to the analysts’ opinion, Artezio ranks second in Top 10 Java Developers with a small margin from the leader.

Evaluating Artezio’s abilities, the analysts stated that “expertise in different technologies, programming languages, and operating systems and huge experience in big data allow Artezio to create the most flexible and cost-saving business solutions”. 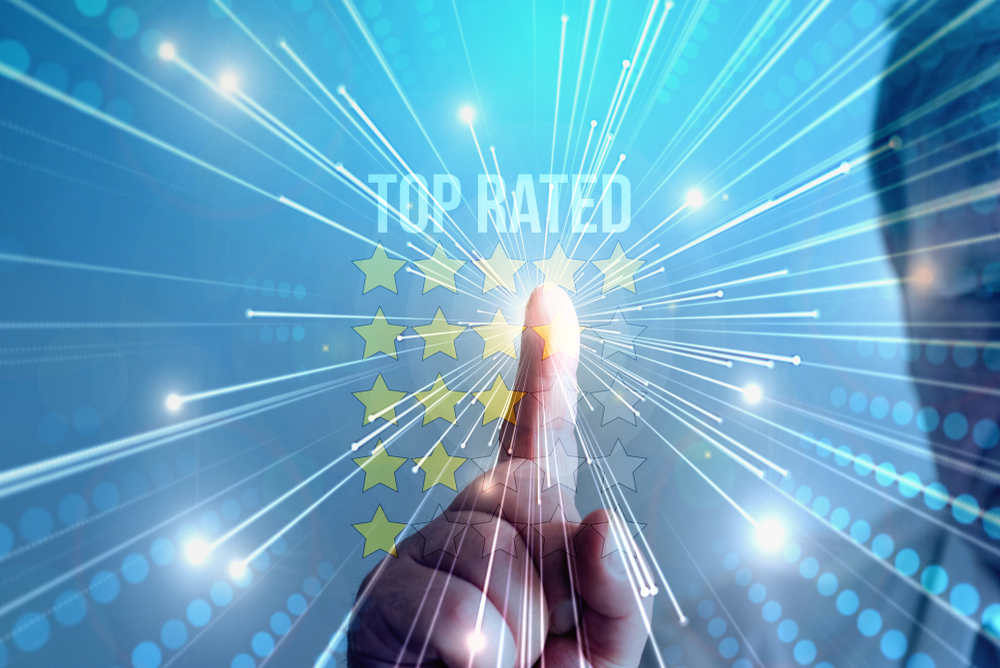