When Will Robots and AI Replace Humans in Business

Each year the use of automation solutions is increasing in all areas of business. People entrust artificial intelligence with more and more tasks that perform operations not only better than humans do, but also much cheaper. Experts say that soon robots and AI will oust entire professions from the market. Let’s have a look at what jobs robots and AI are eligible for today. 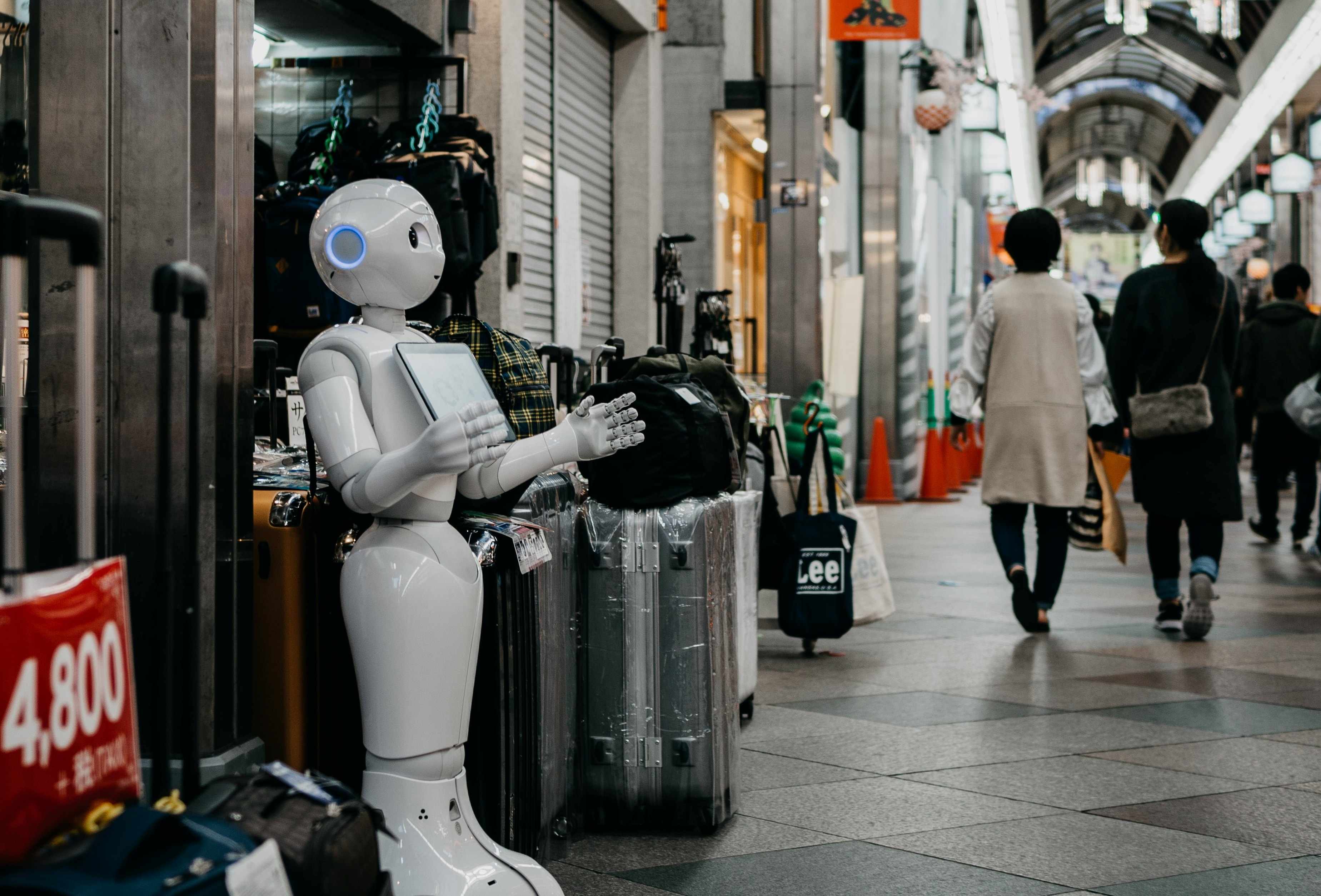 Experts believe that the use of robots in business is not only possible, but also necessary. For many years, software robots have been applied in various industries, and even in small and medium businesses.  The main task of these software systems is to replace manual labor, verify various indicators, and generate reporting. The use of physical robots is less widespread. More often, they are applied in automated assembly lines, mechanical engineering, and heavy industry.

Robotization is actively entering all business areas. Even the sales sphere that is so human-specific is no exception. Of course, in the near future, robots won’t completely replace humans in this field, and the job of a sales manager will be in demand till buyers are interested in lively personalized communication. But partial automation of this area has already occurred. Technologies were able to optimize some activities of managers, simplifying their lives and directing their knowledge and skills to solving more complex and important business tasks. 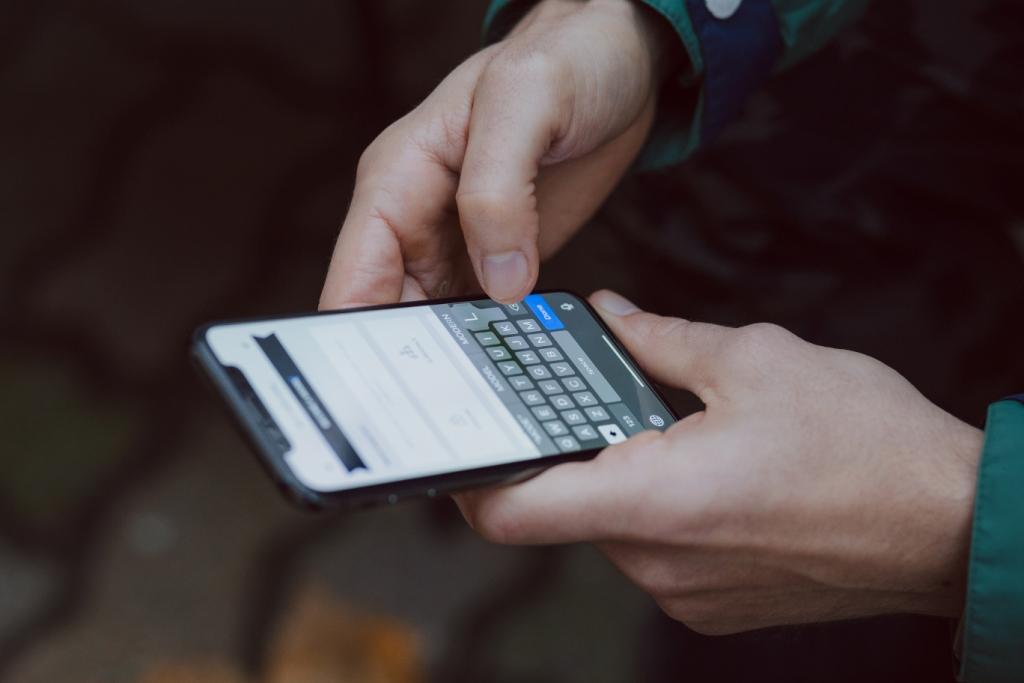 For example, the work of a sales department depends on a quality operation of a call-center, and today they often use various sorts of bots that make calls to clients and carry out initial communication. It definitely saves time and resources: using a smart machine, you can record a voice message for a potential client or even build an entire dialogue script. Also, to simplify a dialing process for a manager, a dialing software is often used which improves processes. For example, with the help of an IT service, an employee can make up to 250 calls per day, and the total talk time with clients rises up to 6 hours a day, which is almost two to three times more than if a person works independently. It significantly automates the process, since the manager no longer needs to listen to beeps and waste time on template phrases. This approach is actively used, for example, in the tourist business.

Modern CRM systems also greatly contribute to the robotization of business, as they allow managers to complete up to 150 tasks per day on each client. And some IT solutions even allow customizing automated sales funnels with personalized offers for discounts and promotions to market low-priced products that precede the purchase of a truly targeted product.

It is possible and necessary to develop technologies because it helps us become faster, more efficient, and accurate. But so far, no technology can replace 100% human response in all unforeseen situations and dialogues.

According to experts, the main application of robots and artificial intelligence in business lies in performing work that is dangerous to humans.

Already today, there are a number of robotic systems that are successfully used by different industries. Now it is mainly engineering or service robotics that can be used to replace the heavy physical and dangerous human labor. We can observe a large number of demolition robots in mines, smelters in the nuclear power industry. They are becoming increasingly popular in the construction business. When reconstructing the infrastructure, such robotic machines show high performance.

The greatest difficulty in the creation of robotics is now the development of certain tasks robots cannot adapt. Therefore, for some business tasks, it is more profitable to use a robotic arm, for others – an anthropomorphic robot, and for cleaning the house – a robot vacuum cleaner. The choice of design in favor of anthropomorphic robots for the near future may be dictated more by an aesthetic component than the functional one. Talking about business, it is impossible to exclude the factor of production profitability, those robots that will bring profit will be used, and not those that look somehow special. Machine learning is certainly important, but at this stage of technology development, it’s impossible to leave robots to themselves. Just because if they make a mistake when learning, they will not even know that they are wrong. Machines can learn to write programs, thus facilitating the human work, but the last word should always be left to the person, simply because the robot will not be responsible for the decision made.

Professions have appeared and disappeared throughout human existence. And robots have nothing to do with it. For example, as cars were invented, the profession of a cab driver disappeared, but the job of a taxi driver was introduced. The same thing is happening today. Robots replace people in their workplaces, but at the same time, new vacancies and areas of activity appear, such as programmers who build those robots. Everything leads to reduction of vacancies that require low-skilled labor and increase in the number of highly intellectual tasks.

Jobs disappear and appear. It was previously like that, it is so now, and the situation won’t change. Will robots be able to govern a state? Probably not. Too much is tied to the relationship between politicians of different countries and agreements between them. Theoretically, this is possible only if a single artificial intelligence is created that will be able to govern all countries. However, it is hard to implement in practice, as a single state doesn’t exist, and there is a large number of countries. When a robot controls one country, competing countries will instantly dominate. Therefore, this idea is utopian.

But there is another opinion – the emergence of new professions reduces the chances of people not capable of intellectual work to get a job. Therefore, we can say that robots will not be able to destroy any profession, but people themselves will do it. We will replace all workers with robots. Humans will have to retrain for new professions related to creativity, building of new things and testing of prototype products. Can anyone become creative?

However, robots from the near future will build interchangeable and improved parts for themselves and in this way evolve. Whether people will be able to catch up with them is a big question.