From IoT to IoA

For technologies to be in demand by businesses, they must have a significant impact on the economy. An effective competitive strategy is to reduce costs by automating business processes. Two years ago, it was expected that there would be a revolutionary breakthrough in the area of IoT. Today, IoT is mainly used to automate logistics and track production processes. With the development of NB-IoT, new mobile sensors and devices are likely to appear, which will not be as dependent on network settings as they are now.

Those who believe that a technical revolution should take place in IoT are both right and wrong at the same time. The Internet of Things itself is a logical step in the evolution of information and communication technologies, a continuation of the logic of the automated process control system and M2M, but at a qualitatively different level. The principle of “internetization” of interaction, transferred from the regular Internet to “things” or devices, has opened up new companies, new business processes, and new business models to the world. Using the Internet of Things, artificial intelligence systems, machine learning, augmented and virtual reality in solutions and products – this is the daily technical revolution. Moreover, we often no longer notice how commonplace “connected” or “smart” things have become in the last couple of years. Barriers in yards are now opened not by duty assistants, but via a phone call. Payment information can be accessed in a few strokes on a smartphone. The temperature of a room can be changed remotely via an app. Such examples are endless. This means that the next “revolutionary” change – the transition to the “Internet of Anything,” IoA, could easily be overlooked in the future.

In developed countries, the IoT technology is no longer an innovation, moving from the innovative to everyday solutions. The most advanced developments are concentrated primarily in the industries where IoT and algorithmization can bring the effect of instant savings and fast monetization, and the industry itself is large in size. For example, agriculture or transport and logistics are full of innovations that affect ordinary people. At the same time, today there is already a question not about the creation of innovation, but its implementation on a large scale. Much of what is needed for the widespread change of established operations and actions is already there, but these technologies need to be integrated and implemented. 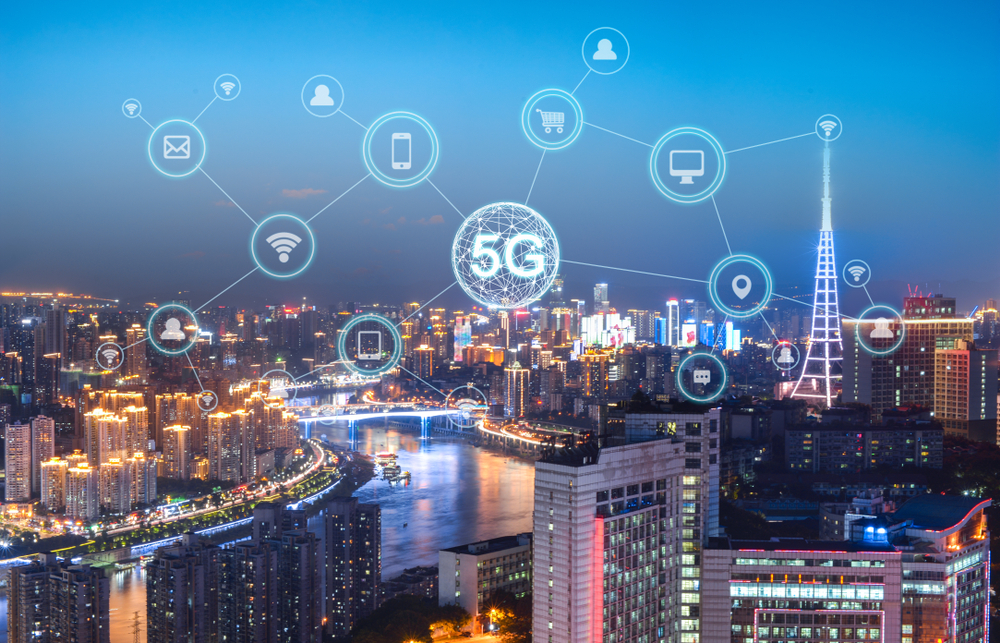 IoT is now developing, although not as fast as previously expected. Innovations occur regularly, but they are often subtle. One of the most significant breakthroughs is the distribution of LoRaWAN data transfer protocol among IoT devices. Low power consumption of LoRaWAN devices and a large communication range allow sensors and equipment to be installed in places where wires cannot be laid. For example, the infrastructure of IoT devices could be deployed even in a forest — say, for warning of forest fires.

The development of LoRaWAN networks with low power consumption of end user devices will allow IoT to become a truly Internet of Things. The presence of a publicly accessible “transmission medium” opens up the possibility for integrators and solution providers to focus directly on the hardware level (field level) and application level. As a result, the number of IoT devices themselves and the volume of processed data – archived and current – would significantly increase. Then, application of cloud computing resources, Big Data, machine learning, and neural networks at the application and services level will become more common.

The following were mentioned in the Forrester Reseach study (published report) “10 IoT predictions for 2018” and are noteworthy. Among other things, the use of voice control systems in IoT services will increase; developers of IoT platforms, as well as those who provide services to them, will go further towards industrial or functional specialization; Blockchain technologies will be increasingly used in IoT products, and—the most troubling—cyber attacks through various “connected” devices will be among the most common and destructive. 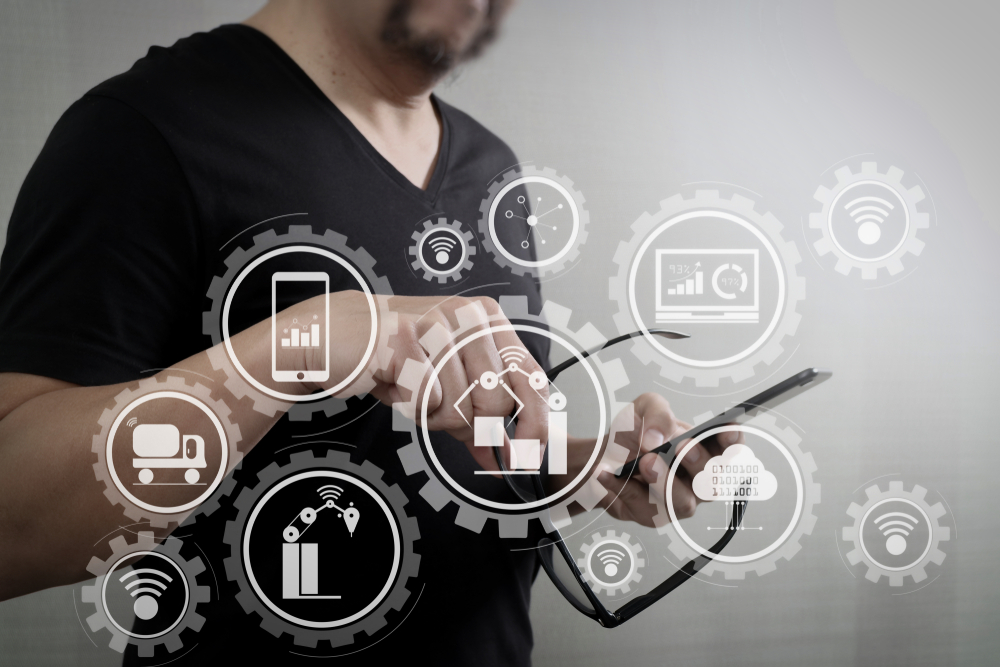 What’s next: success or failure?

According to Software AG, about 50% of projects related to IoT fail because developers are more interested in releasing new solutions to the market that they simply do not assess possible risk factors.

Now the situation has begun to change. More and more technologies have been developed to interact with IoT. These are, above all, cryptocurrency projects. In the near future, they are expected to grow in number, and in five years, the automation of various business processes will be able to be discussd.  According to expert Theo Hildjard, three stages will be completed in implementing the Internet of Things. During the first stage, individual projects that have not reached their optimum will be improved. At the second stage, the integration of all processes will be planned, in other words – digital optimization. Only at the last stage will it be possible to fully implement all the developments, create new “Internet things,” and expand the market.

We can assume that the revolution in IoT is actually taking place, it is just happening in the area of business solutions. In the consumer solutions market, IoT has hardly been developed.  But within the framework of the industrial Internet of Things, the range of requests is much more diverse. The probability is high that automation in production will turn IoT into IoA.